“Liberation” is unique among the many documentaries on World War II because it addresses two themes in a single film: the dramatic story of the battle waged on two fronts during the War: the Allied campaign to liberate Europe and Adolf Hitler’s genocidal war against the Jews. 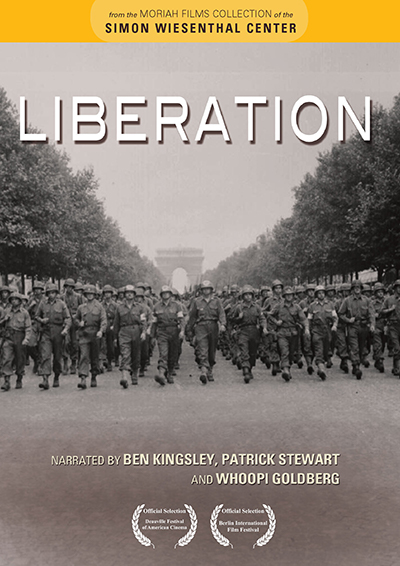