“Unlikely Heroes” documents unknown stories of resistance during WWII including a rabbi’s son who disguised himself as a Major in the SS to save Jews; a young woman involved in the plot to blow up the Crematorium at Birkenau; and a Jew who defied Eichmann, devising an extraordinary scheme for 40,000 Jews to get to Palestine. 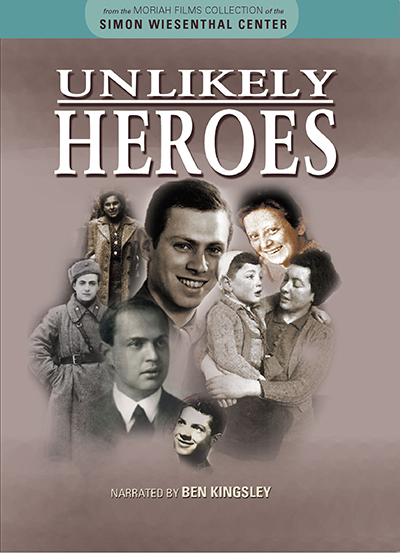