Winner of the 1997 Academy Award™ for Best Documentary Feature.

The Long Way Home examines the critical post-World War II period between 1945 and 1948 and the struggle of the tens of thousands of displaced Jewish refugees to find dignity and renewal in the aftermath of the Nazi Holocaust. 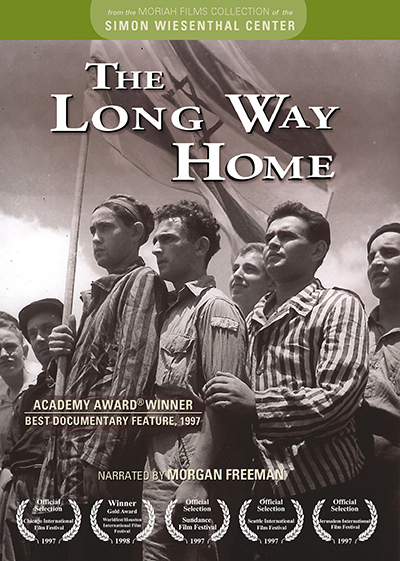