Simon Wiesenthal, a Holocaust survivor who lost 89 family members, helped track down over 1,100 Nazi war criminals and spent six decades fighting anti-Semitism and prejudice against all people. Watching the early efforts of the US government to prosecute Nazi war criminals he realized "There is no freedom without justice", and initially decided to dedicate a few years to that quest. A few years turned into the rest of his life. 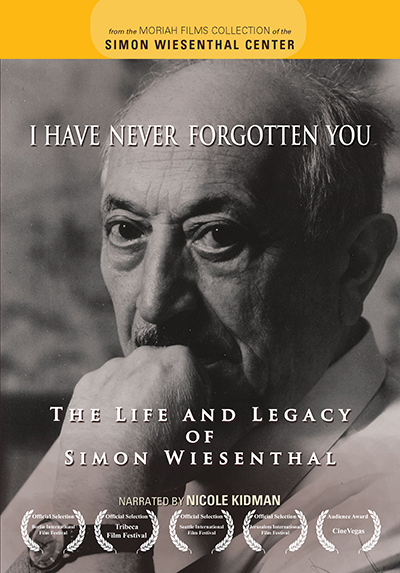