Simon Wiesenthal was a Jewish Holocaust survivor who became internationally famous for relentlessly pursuing and bringing to justice nearly 1,100 Nazi war criminals. He is best known for his role in the capture of Adolf Eichmann, the architect of the ‘Final Solution.
On the day of his retirement, Simon Wiesenthal invites one last group of students into his office. With warmth, wit and surprising humor the famed “Nazi Hunter” recounts how he tracked down history’s most notorious killers, warning his young friends that although progress has been made since WWII, the human savage still lurks just below this wafer-thin veil of civilization.

Included with the full play script of this riveting drama is a complete study guide, production photographs, and book club questions. 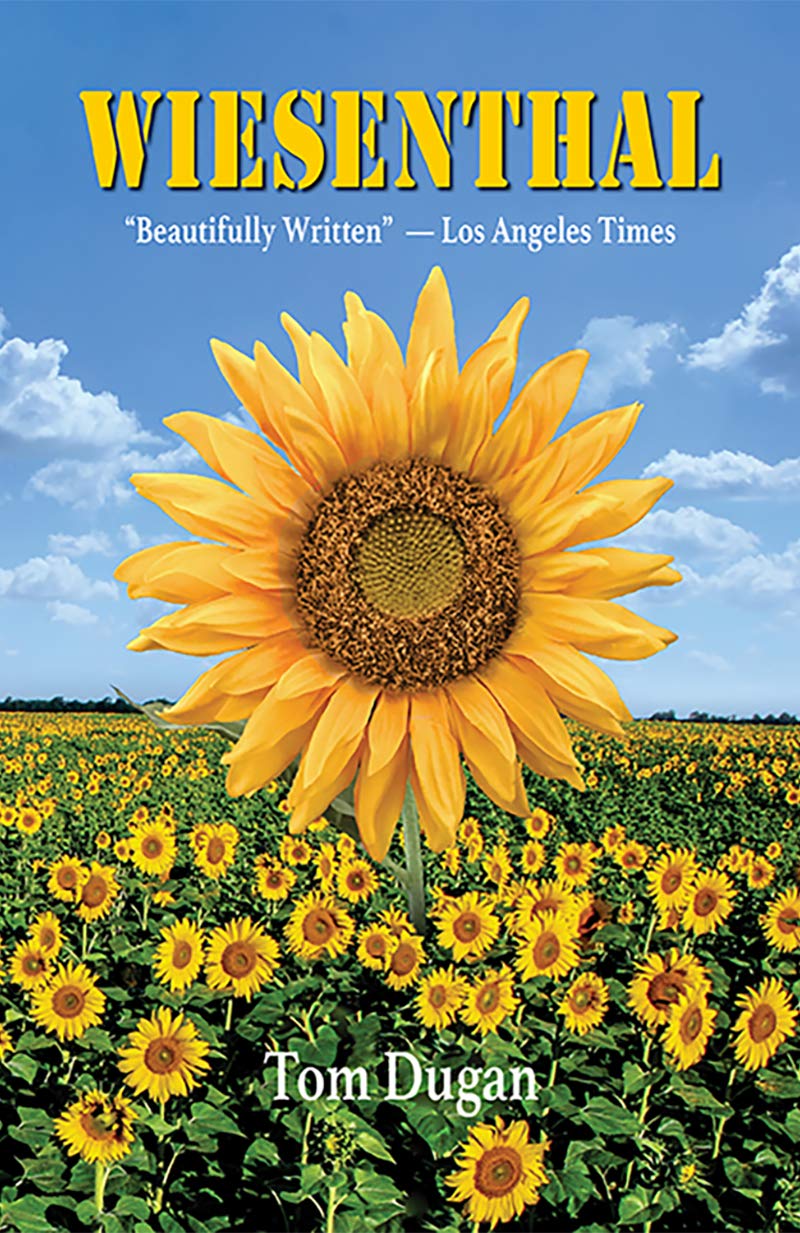