Embracing Survival, a memoir by Dydine Umunyana, tells the story of the 1994 Rwandan Genocide against Tutsis at the hands of the Hutu perpetrators through the eyes of the four-year-old-child, that she was when the horror massacre occurred. Separated from her family, she barely survived the conflict. While the physical killing finally stopped, the mental and emotional torture continued, affecting her, her family and friends until acceptance led to the way forward. 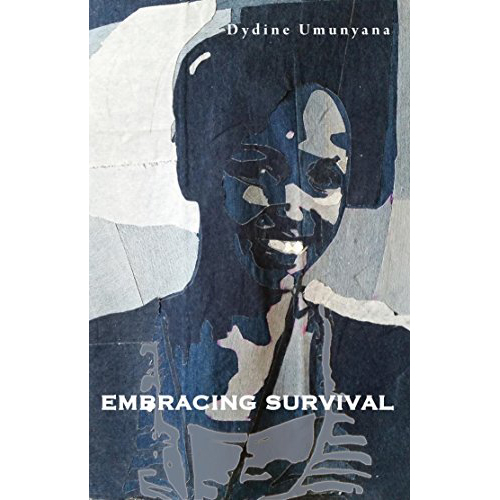