“Echoes That Remain” is a poignant study of Jewish shtetl life before the Holocaust. It combines hundreds of rare archival photographs and previously unseen film footage, with live action sequences shot on location at the sites of former Jewish communities in Czechoslovakia, Hungary, Poland and Romania. 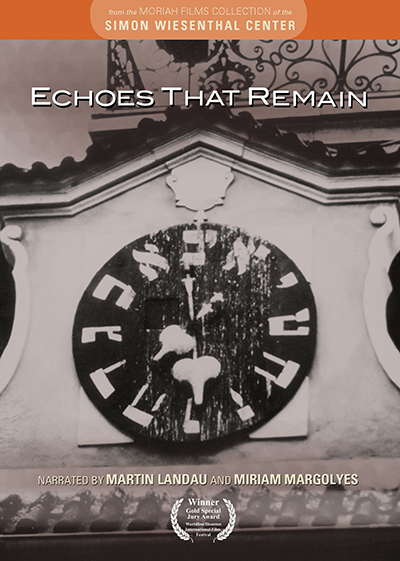